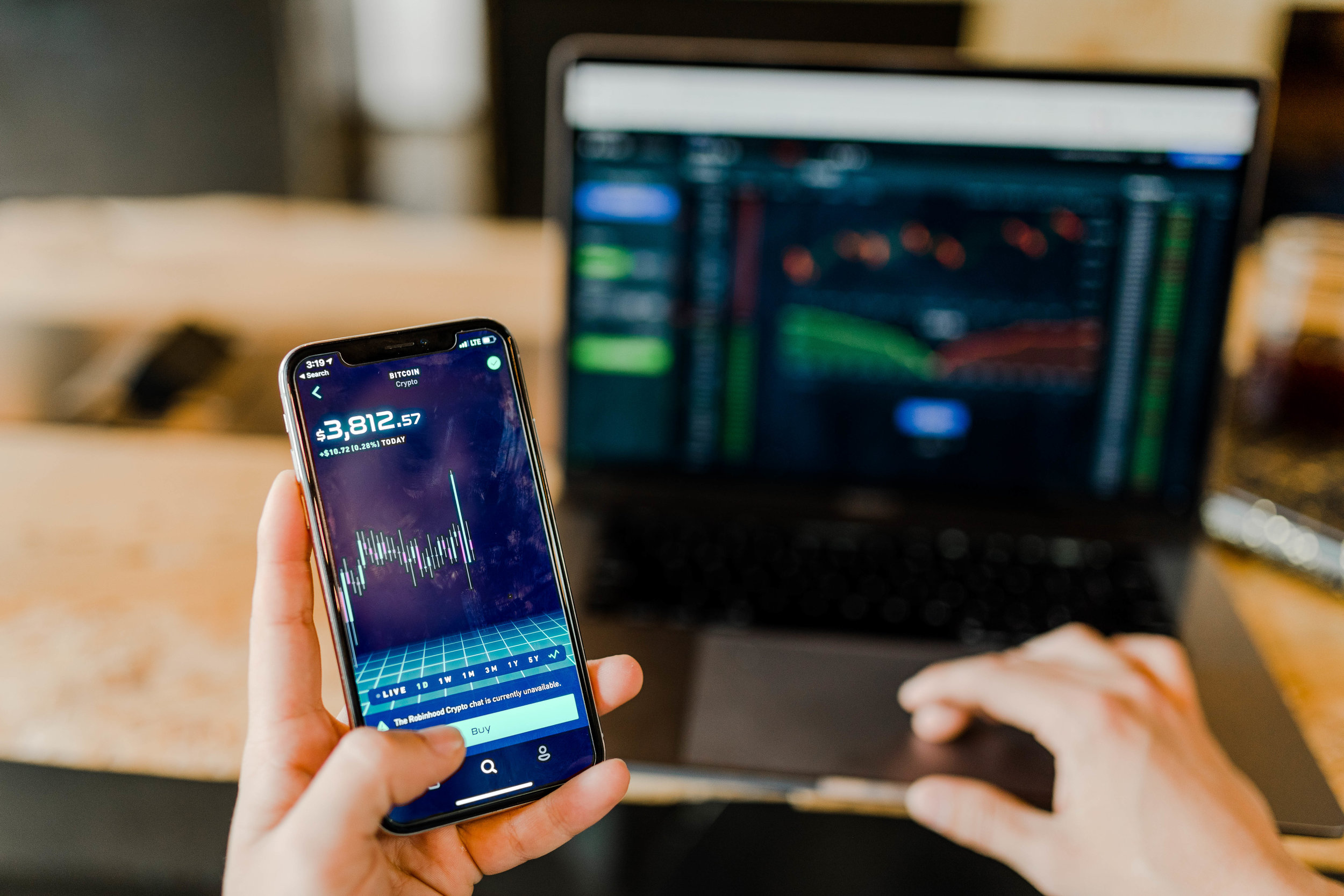 Today’s landscape of digital banking solutions has mainly been influenced by the needs of Millennials. While this generation approaches the peak of its spending lifecycle, a new generation is gradually establishing itself in the consumer market. Generation Z – people born from 1995 to 2010 – has been growing up with an unprecedented exposure to technology and mobile devices and accounts for 32 percent of the global population. As yet contributing an insignificant amount to banks’ revenue targets, the youth segment does not rank high on most bankers’ priority lists. Thus it is a widely unexploited market segment in the banking industry. However, generation Z has new and fundamentally different expectations of banking than its predecessors. By missing out on building an attractive offer for the next wave of customers, banks are exposed to the imminent threat of losing the next generation to tech players or challenger banks.