Reconfiguring Your Supply Chain in Asia: An Urgent Imperative 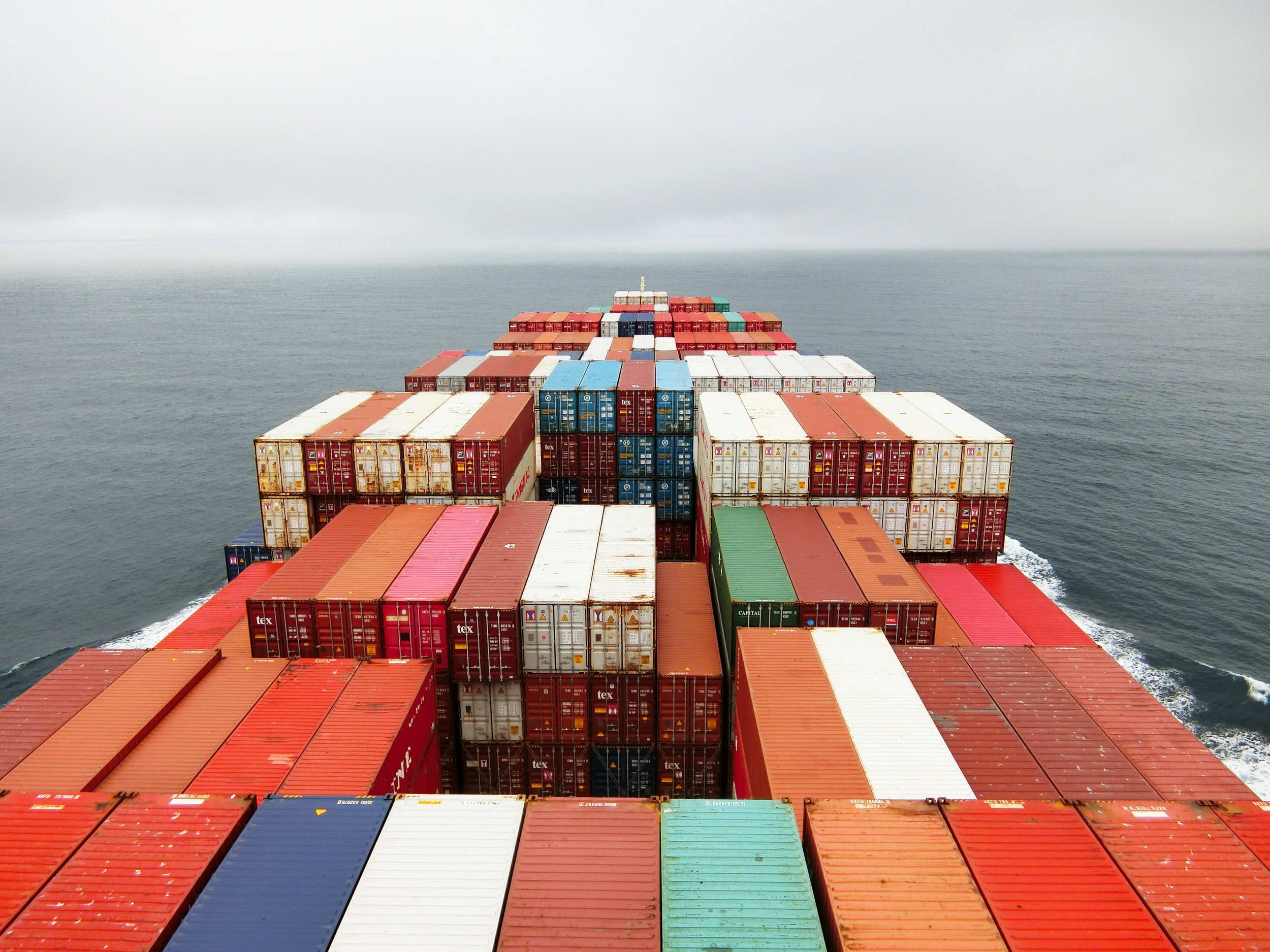 Over the past three decades, China has consolidated its dominant position as the “Factory of the World.”

This has been driven by China’s focus on world-class infrastructure, cheap labour, and industry-friendly policy. As a result, China’s share of world merchandise exports and global manufacturing GDP grew exponentially.

However, the China story has been losing its sheen of late and is facing significant headwinds.

China is facing declining competitiveness on account of rising costs as well as currency appreciation relative to other countries in Asia.